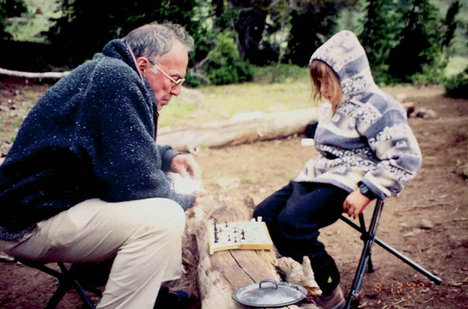 (p. D4) . . . in the four years since I learned I carried a BRCA mutation, I have watched my attempts to do something about it repeatedly miss the mark. I joined a laboratory to do cancer research, but the paper we wrote had little to do with cancer; I joined a company that offered the cheapest BRCA tests on the market, and its service was shut down a month after I arrived. I am 24 years old; at 25, I will have to choose between aggressive screening and prophylactic mastectomy. I had hoped to use my brain to protect my body, but I am running out of time.

If life’s complexities confound a 20-year-old’s desperate idealism, cancer’s do as well. The more I learn, the more I worry that we may never find a singular cure for cancer: that each cancer’s unique biological filigree necessitates a brutal and byzantine combination of treatments.
I also worry that the end goal is so far away that we sometimes lose sight of its importance, and view biological research as a competitive game rather than a means of saving lives. I feared being the worst student in my first cancer class, even though a roomful of researchers better than I am is exactly what I should want. Since then, I’ve seen many indications of the competitiveness in cancer research — a teacher who made us promise not to steal other students’ final projects, scientists who snipe at one another or falsify work — that make me think I am not the only one who sometimes forgets what is at stake.
. . .
I am not going to cure cancer, not even the BRCA cancers. And I am going to watch the people I love die from diseases I cannot understand or prevent. I would be lying if I told you I have made my peace with that. It gives me hope only to fight, as my grandfather did, for futures unseen: to strive, to seek, to find and not to yield.