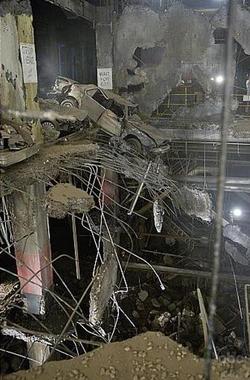 The "sung" heroes of "The Path to 9/11" would include the Afghan militia leader Massoud (below) who warned, and tried to help, the U.S. in the early efforts against Osama bin Laden.

But the unsung heroes matter too.  There are two scenes in the series that keep coming back into my mind.

The first is of the investigation of the crumbling garage after the bombing of the World Trade Center in 1993.  An alarm goes off warning that all should leave because of the possible collapse of the garage.  There is a directive to leave all evidence in place.  But one worker, warned he may lose his job, grabs a key piece of evidence, to keep it from getting buried.

The second is an airport screener who, with strong circumstantial reasons, but no strong direct evidence, stops a terrorist from entering the U.S., even though a co-worker warns him of the personal consequences for his career.

When the stakes were high, these were two men who did the right thing, even though the personal costs to them were potentially high.  I do not know their names, though their names deserve to be remembered.

Their actions contrast with those of many of the higher placed officials in the story. 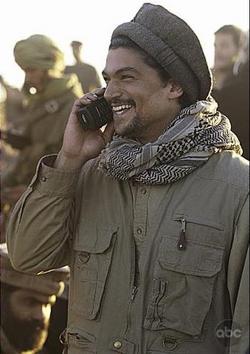