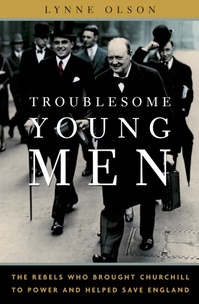 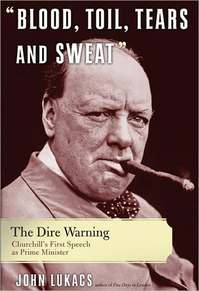 Several recent books support a common conclusion that freedom is fragile, and its preservation can sometimes depend on the courage of a few individuals. I recently heard discussions on C-SPAN of a couple of books (images above) on WW2 that emphasize this point. Hitler might very well have succeeded in the long-term conquest of continental Europe, and even Great Britain, if Churchill and a few others had not taken a stand.
Earlier, also on C-SPAN, I heard John Ferling make a similar point with regard to the American Revolution. (See the images of his two relevant books below.) Were it not for the actions of George Washington, and a few others, the revolution very well might have failed.
One can view this as a bad news, good news, story. In earlier entries on the blog, I have quoted articles suggesting that the French are especially bothered by how “precarious” life can be. Well, the bad news is, that on this, the French may be right.
But, on the other hand, the stories of Churchill, and Washington, also tell us that with some courage and determination and wisdom, individuals can sometimes make a big difference in how stories end. That is the good news.
(And yes, Nassim, luck matters too.) 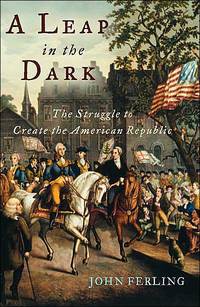